About a year ago my husband and I, by accident watched a Netflix documentary about the LEGO House - Home of the Brick. Because of the documentary, we know about the LEGO House in Billund. The documentary was well filmed, it gives the insider’s perspective into the project. We fell in love with the story, why the building was built, the look of the building and especially the creativity of different experiences with LEGO.

While watching the documentary, I know I wanted to visit the place. It was the same for Seb, and even more for him because he loves LEGO. He has built many LEGO sets since he was a child so I decided I will take him there.

A year later, this spring we flew to Billund. We both felt good about our decision, more than what we expected and we enjoyed our time inside the Home of the Brick so much. We spent almost 8 hours in there. 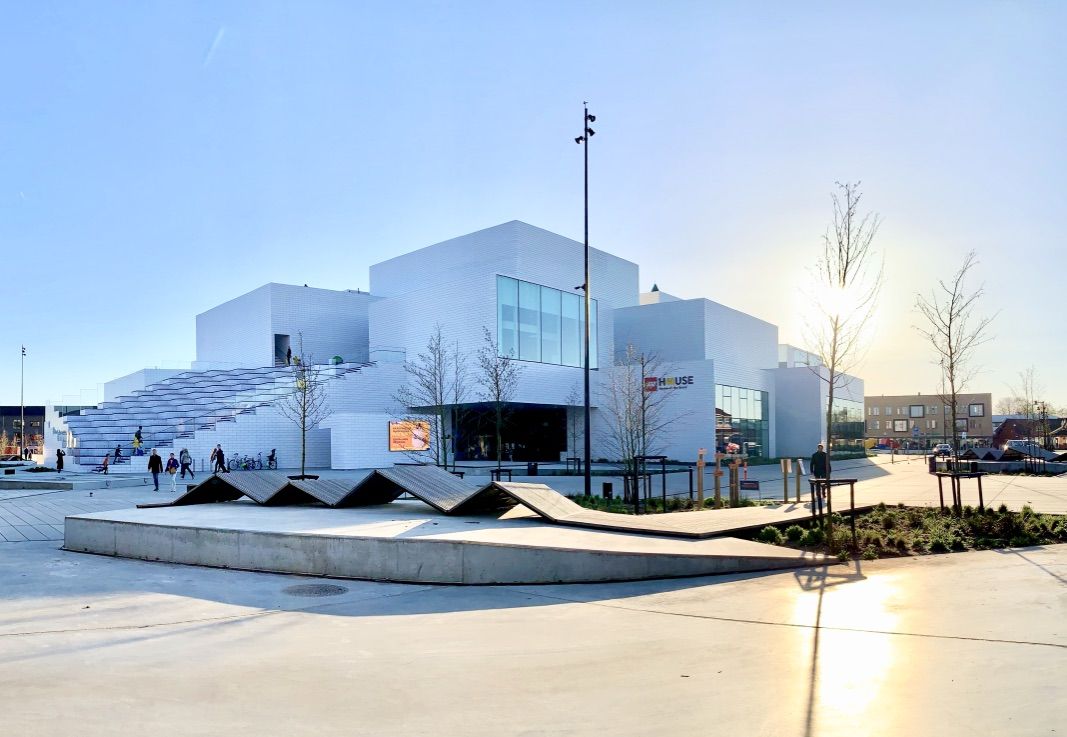 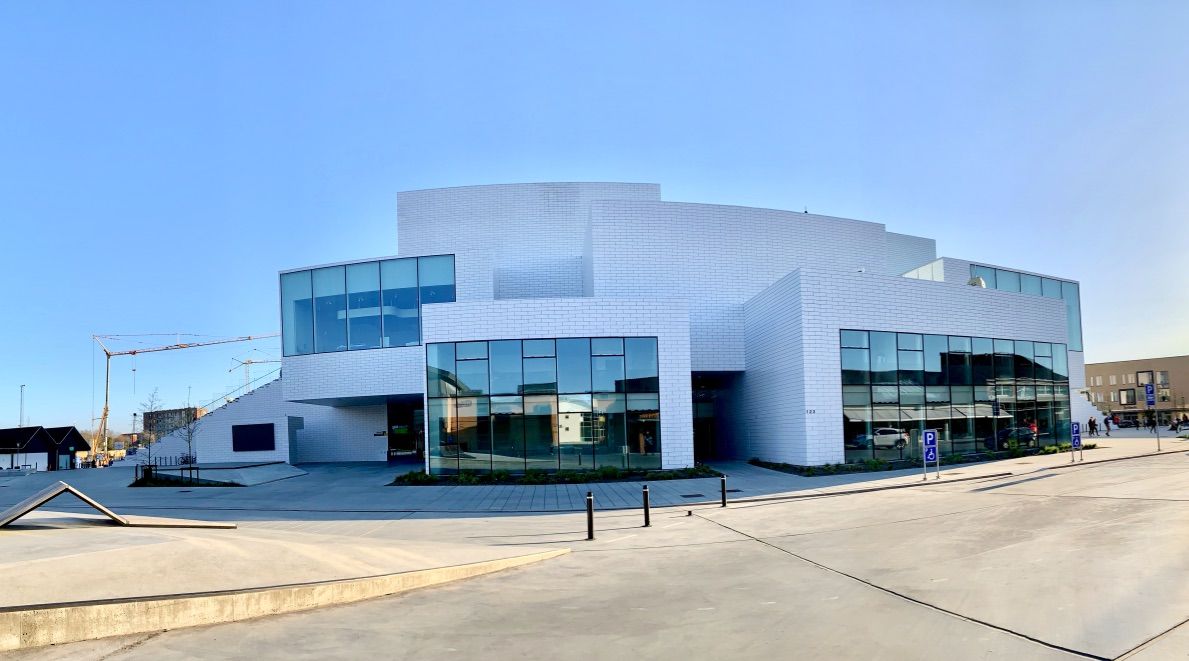 I remember the feeling when we were entering the building. I was thrilled and excited especially at the sight of the Tree-of-Creativity. It was as impressive as in the documentary, but it was real.

The tree is enormous, 15 meters high, built from more than six million Lego bricks with the look of a real tree and the details on it were just so awesome. 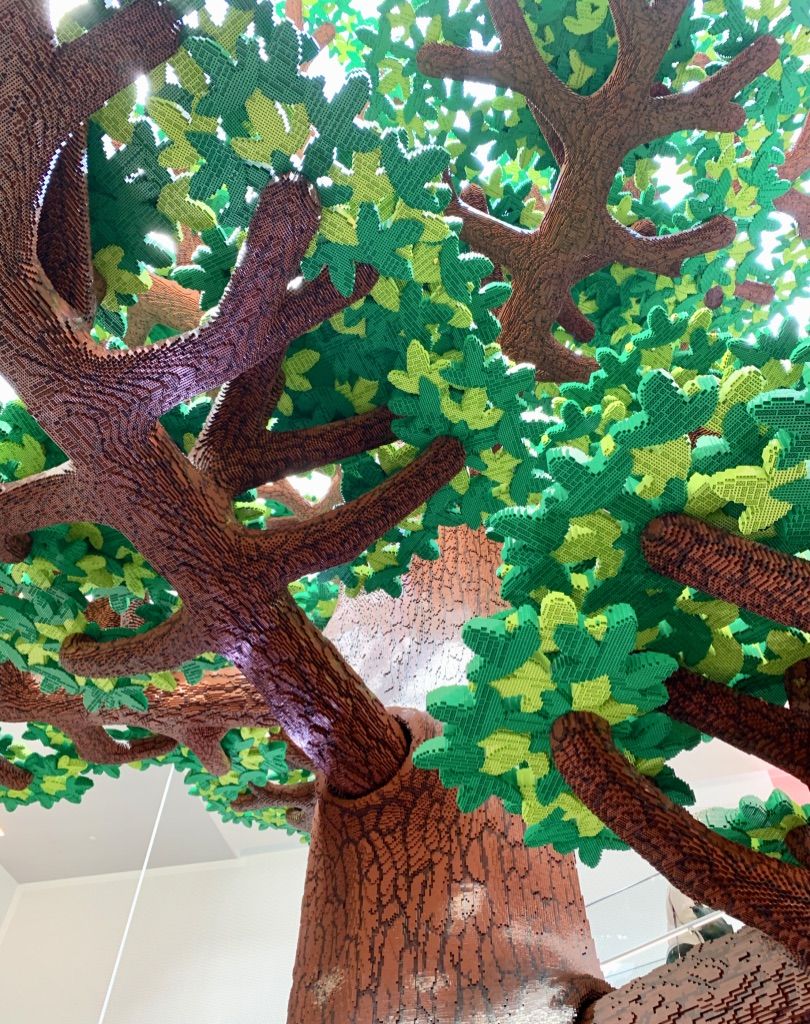 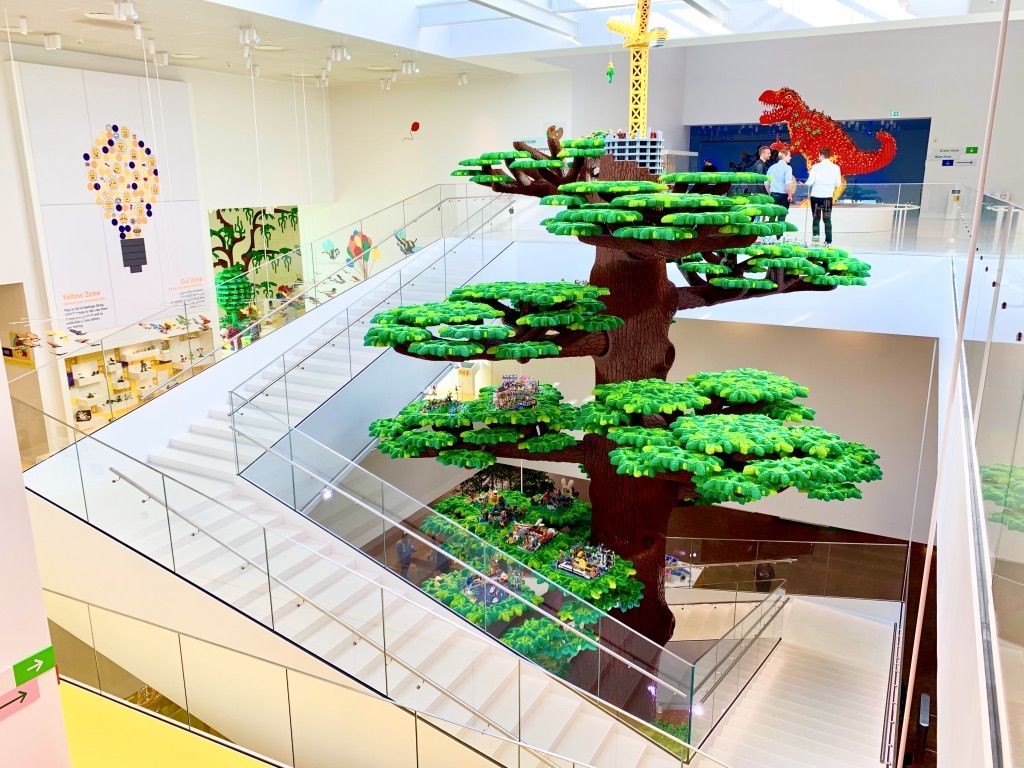 The tree was just the beginning of the whole journey. There are more, and everything else was awesome. 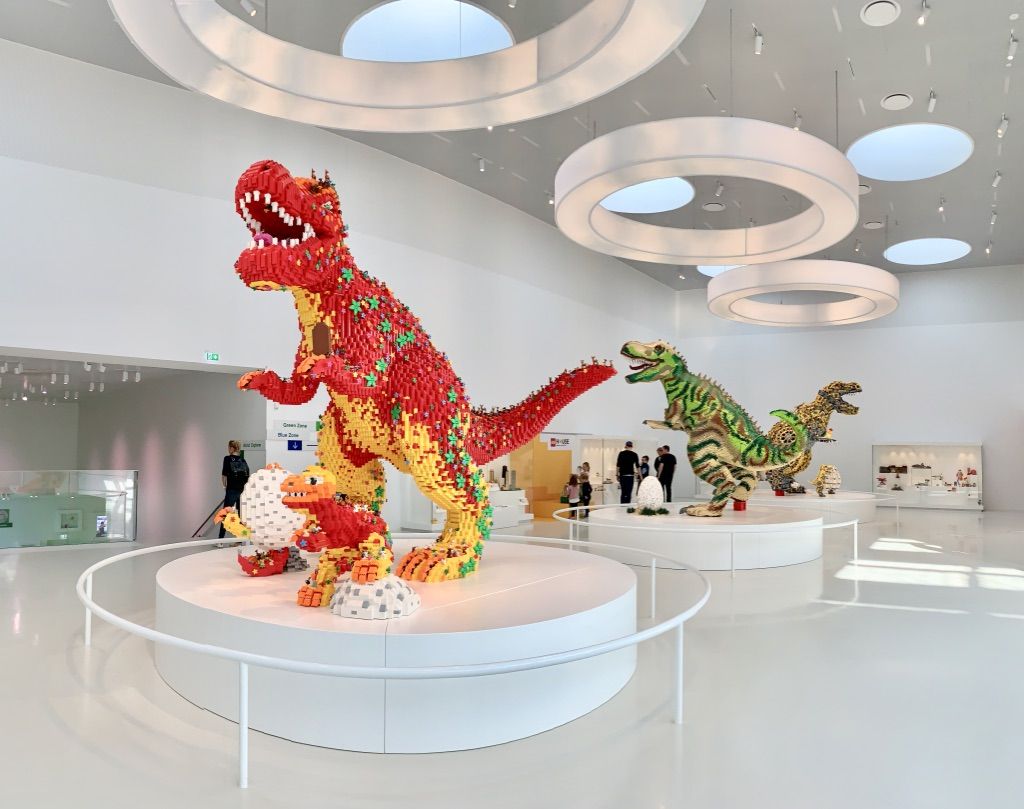 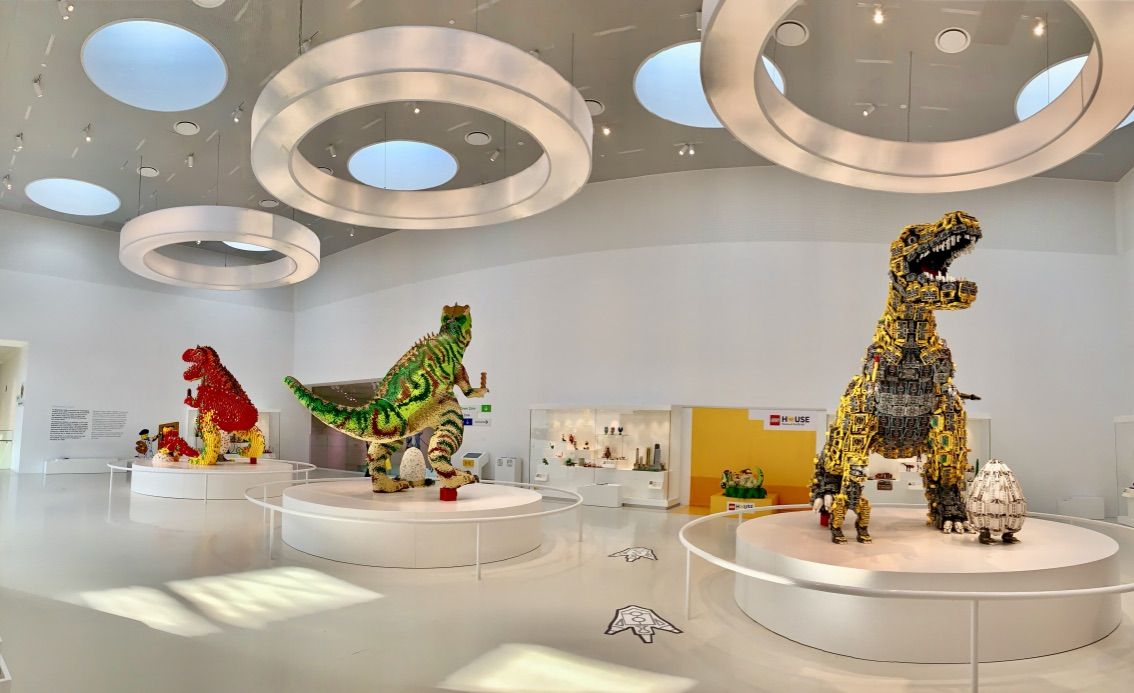 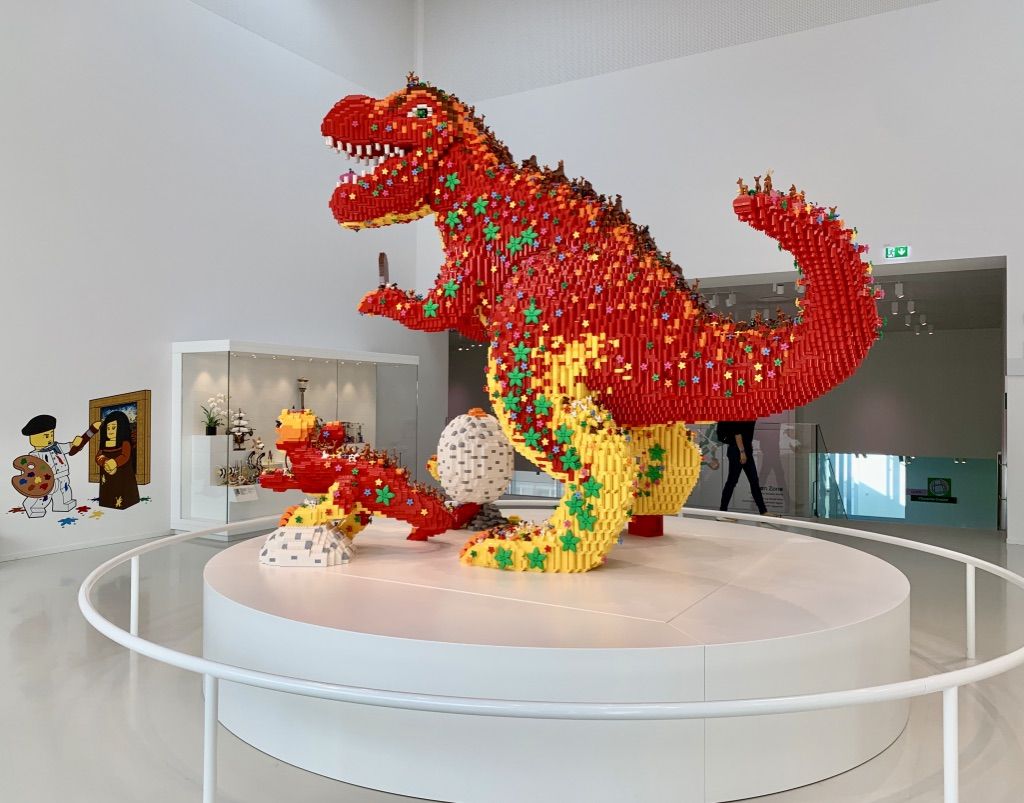 Green zone and Red zone, full of activities and of course LEGO bricks!! 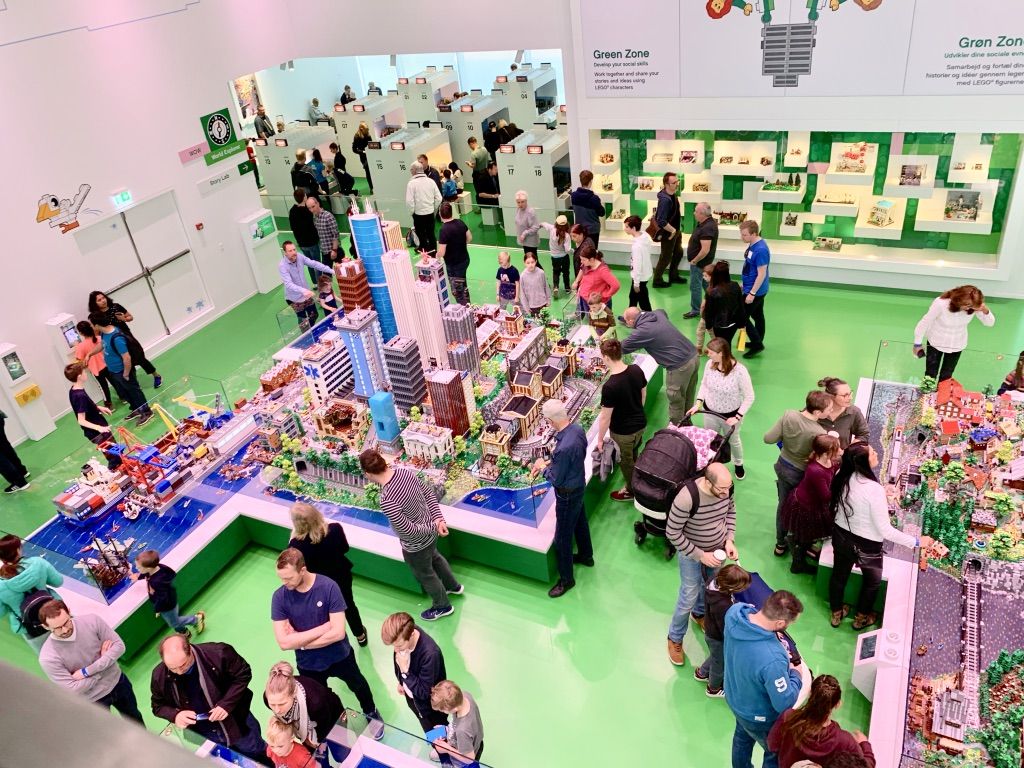 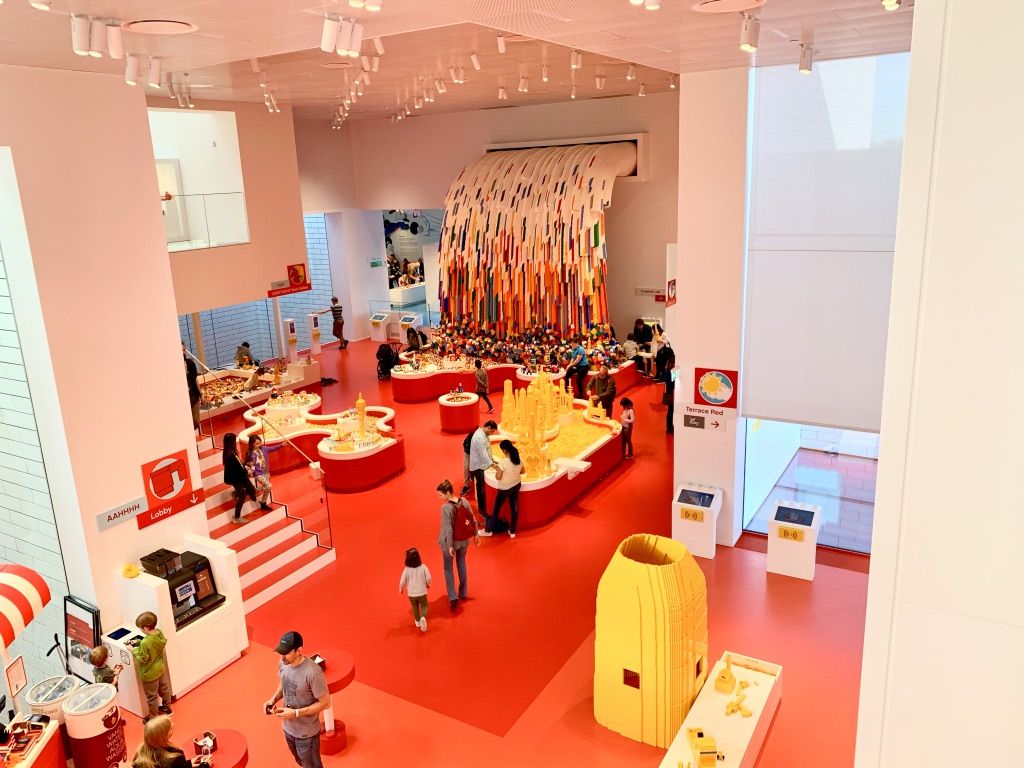 LEGO history room - the beginning of LEGO until today and the most famous sets are on display. 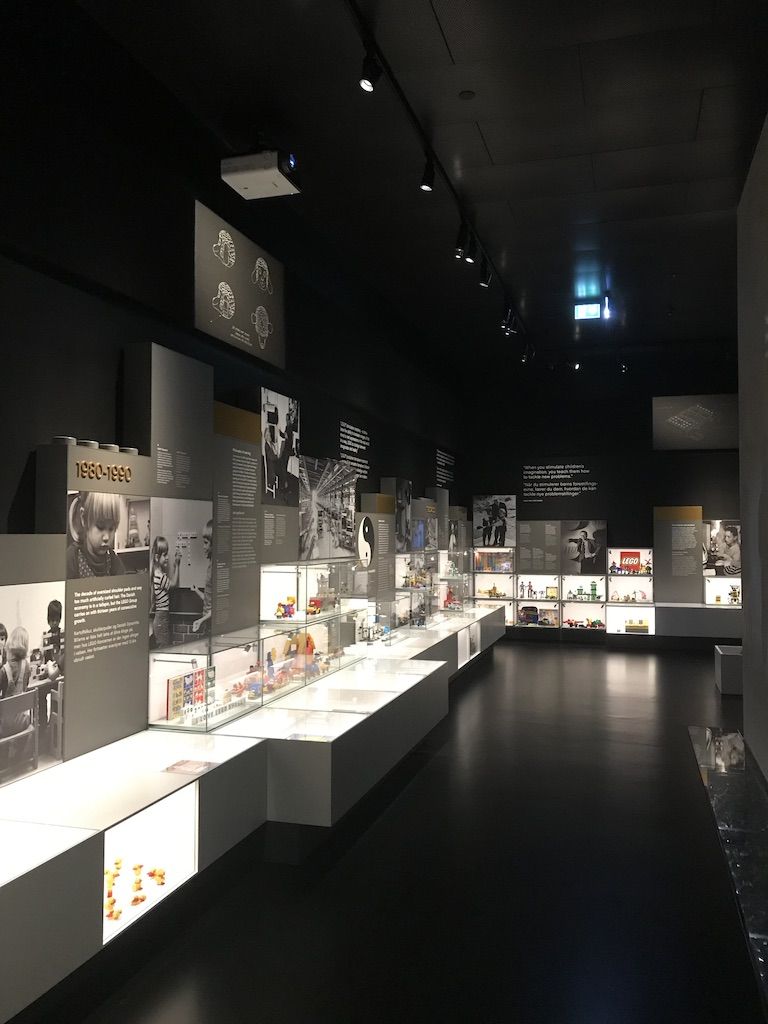 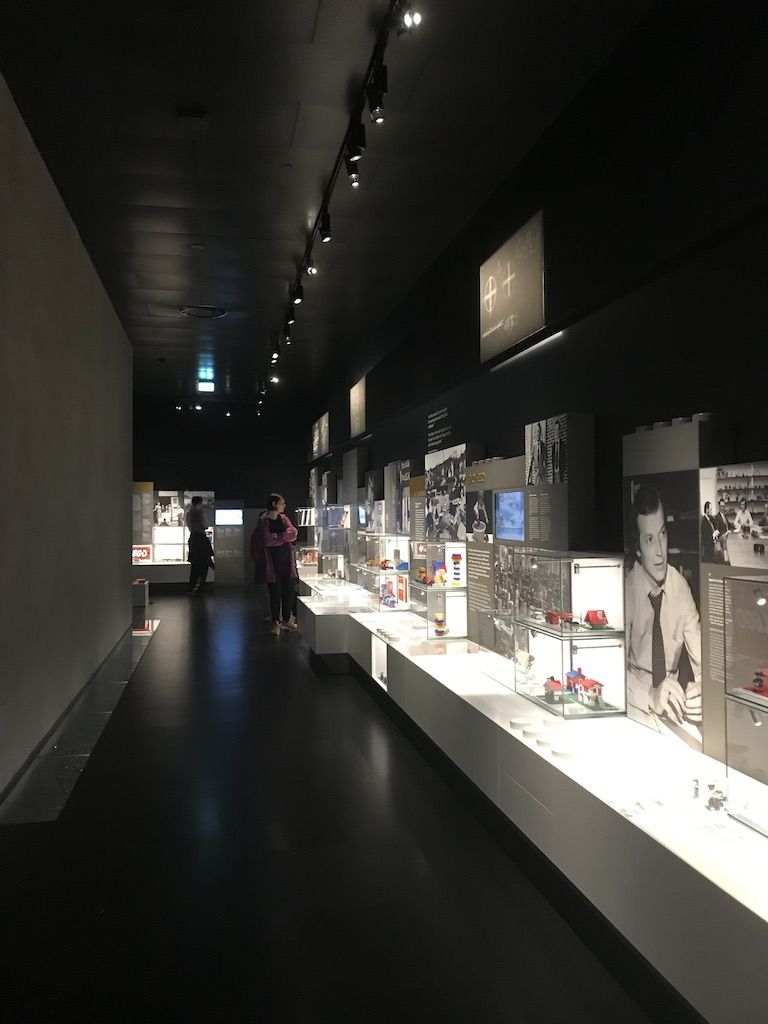 Mini Chef restaurant. Food was a bit expensive, but for us, it was totally worth it — order food with LEGO bricks. Then waiting in excitement to pick up our food from the robots. While waiting you can play with LEGO, and I would do it again. 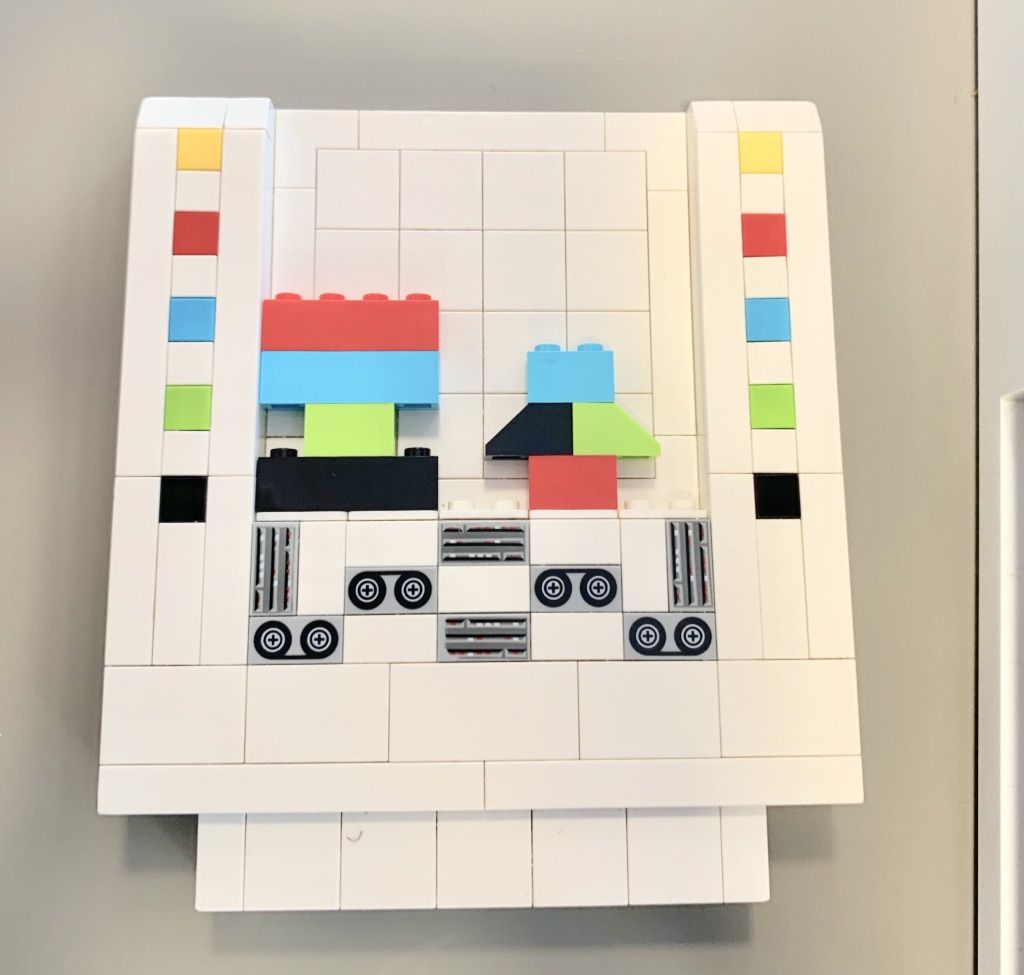 Explore the building on the outside is free of charge. Different playgrounds are available. 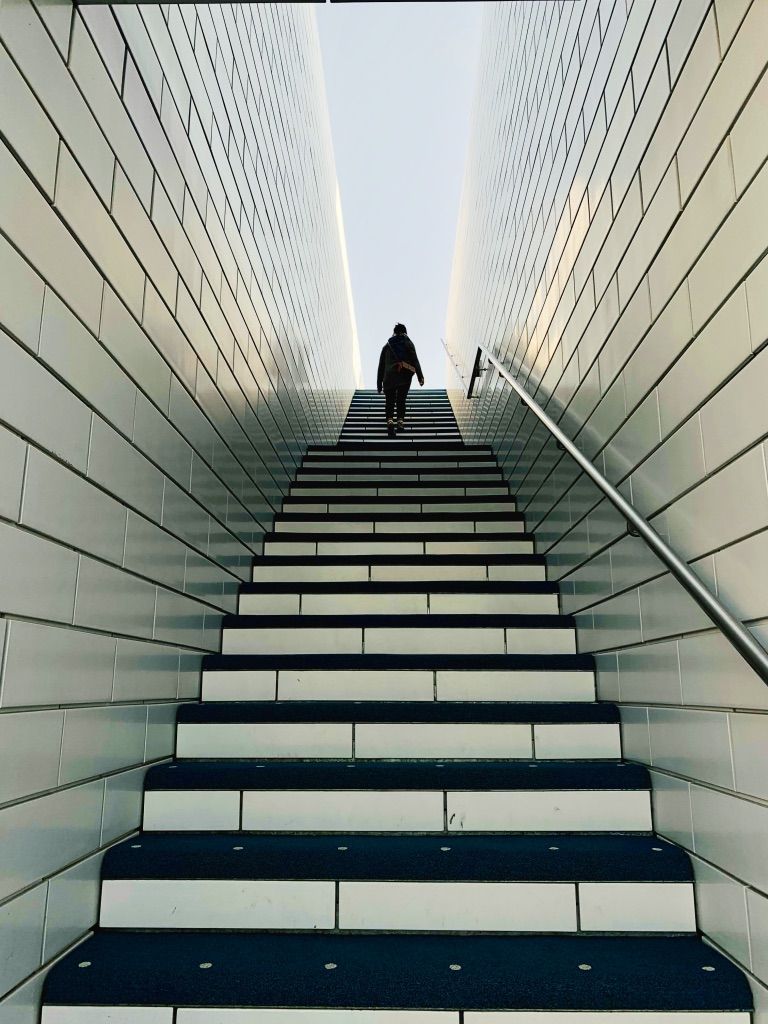 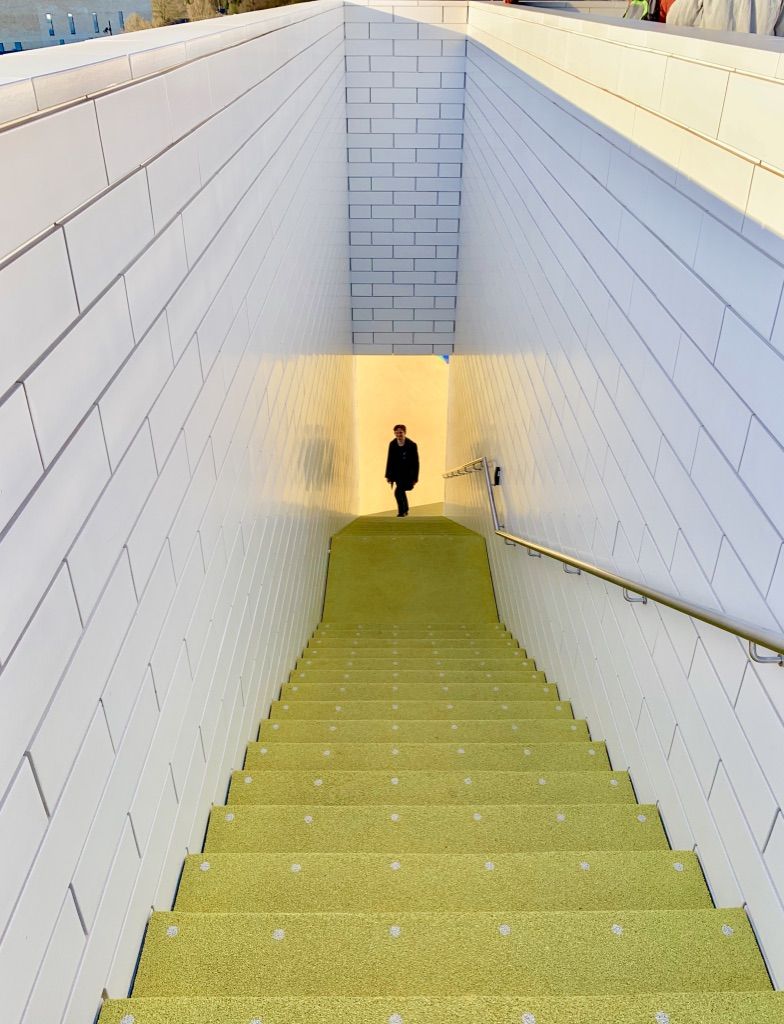 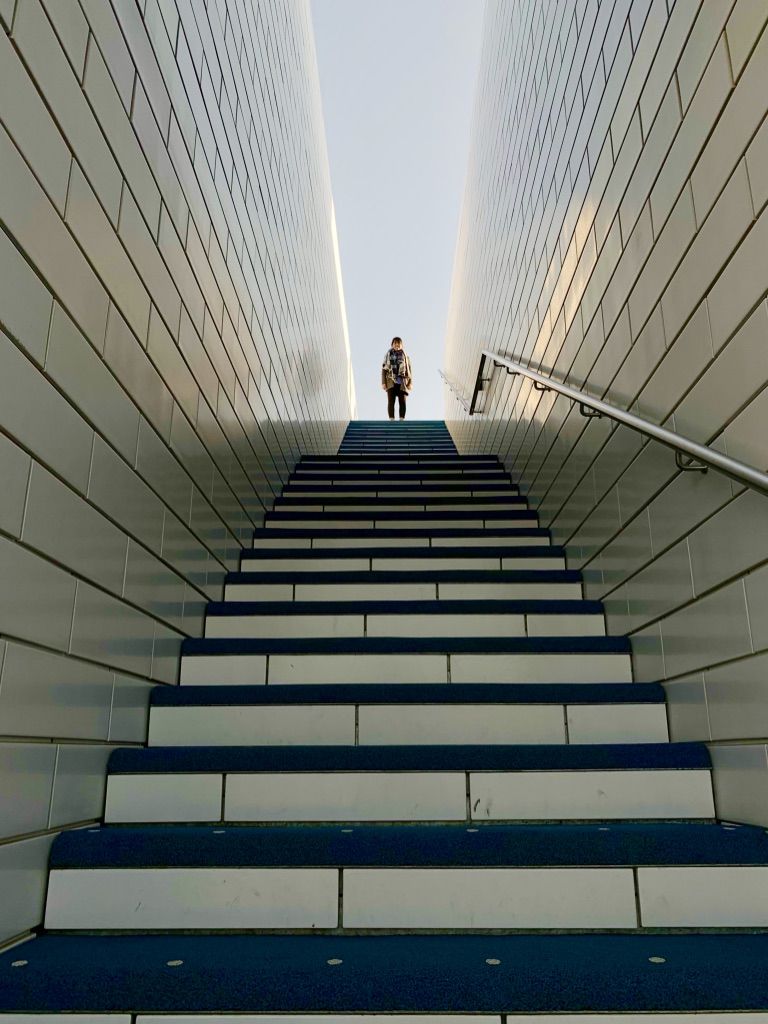 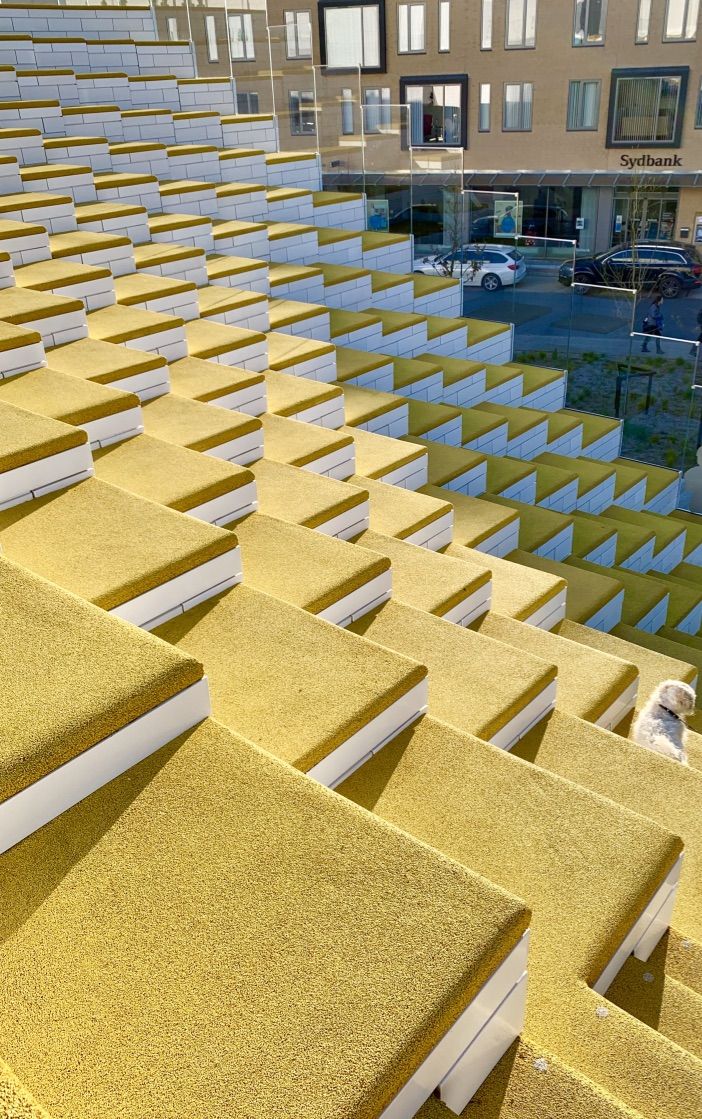 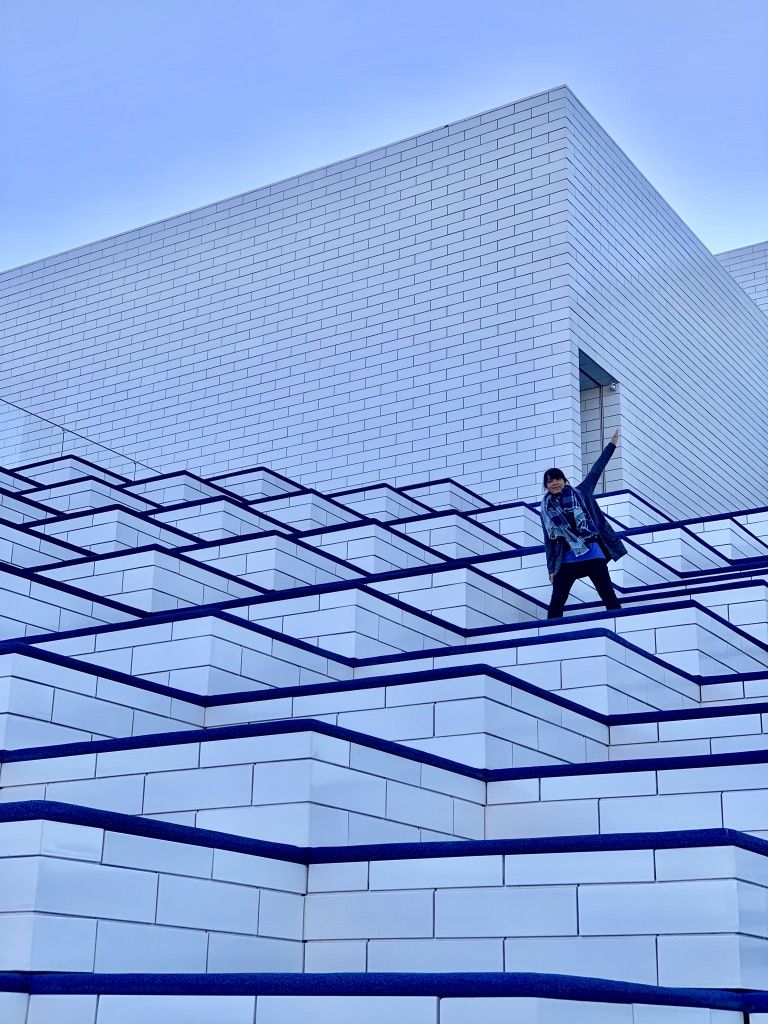 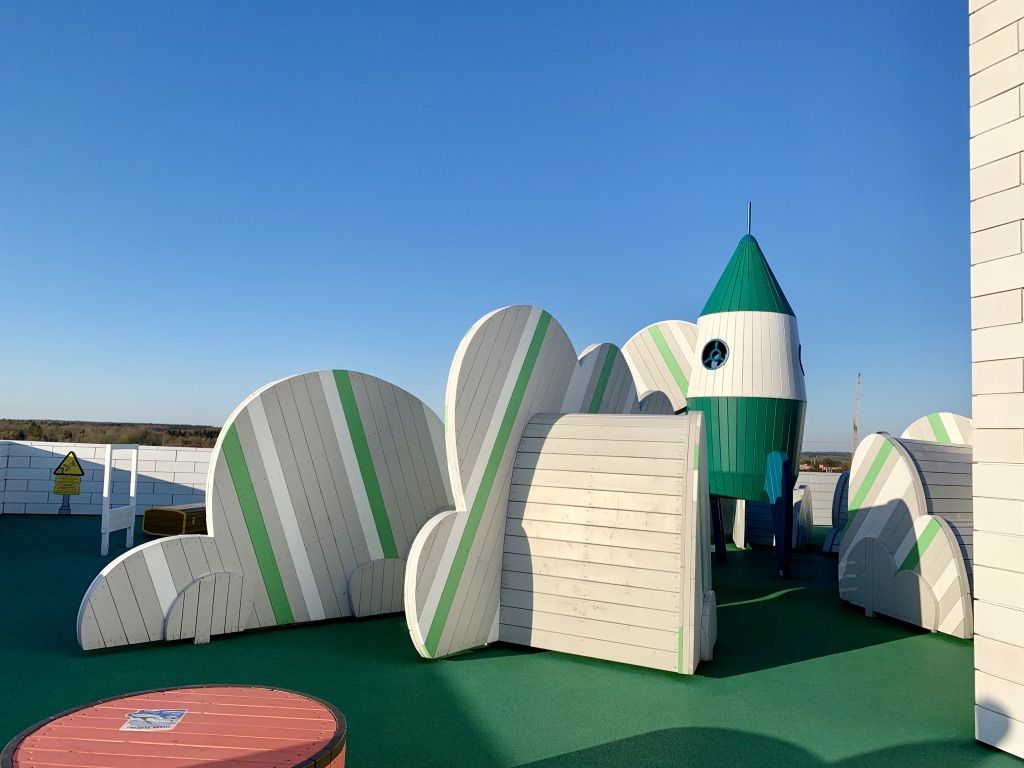 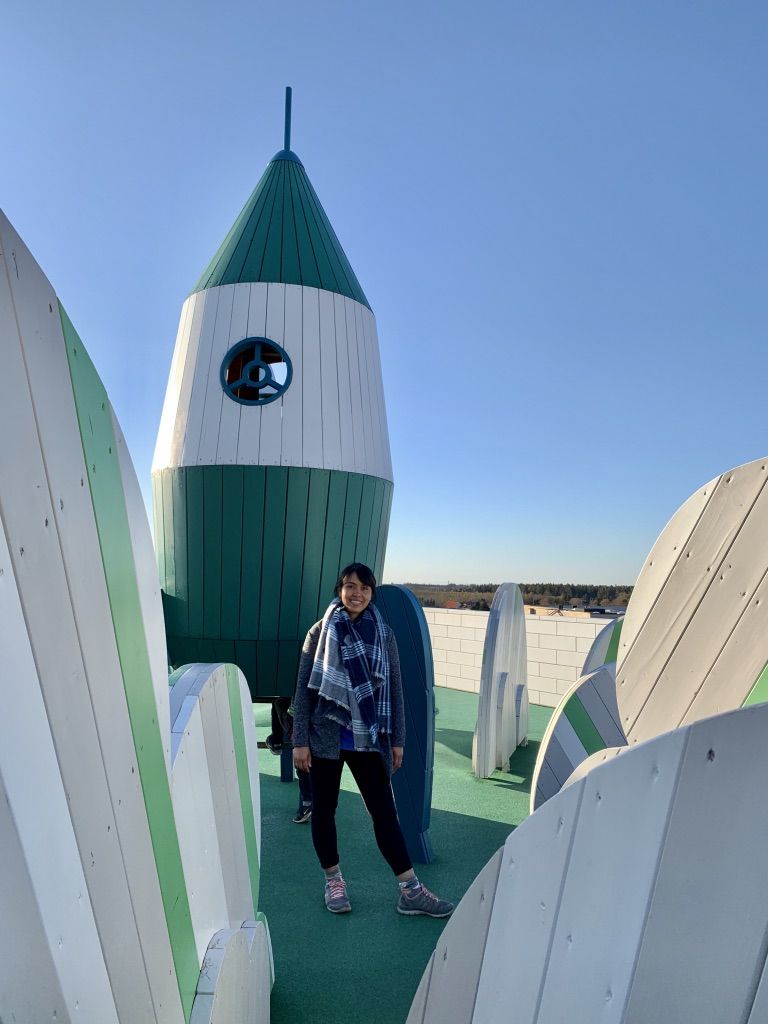 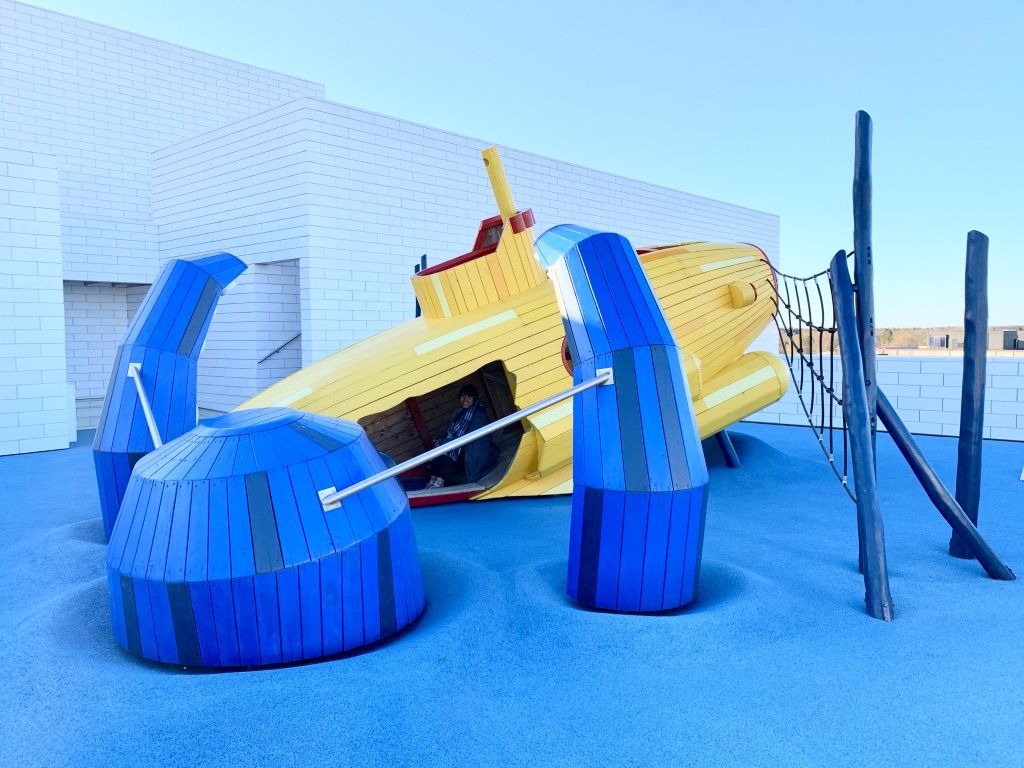 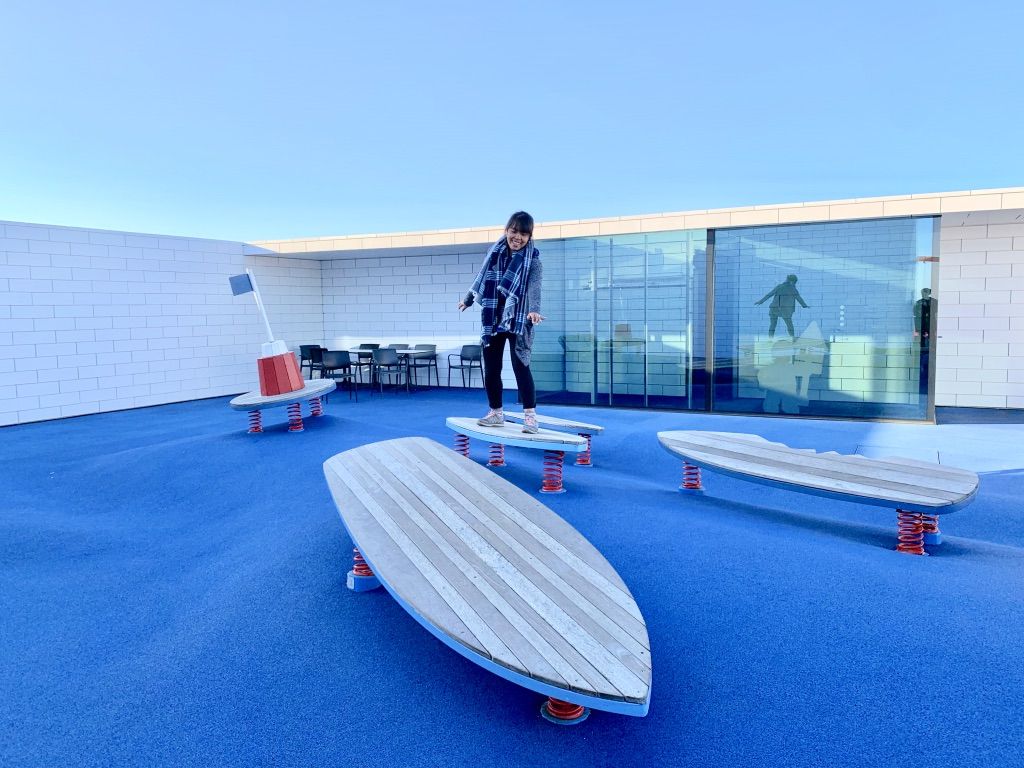 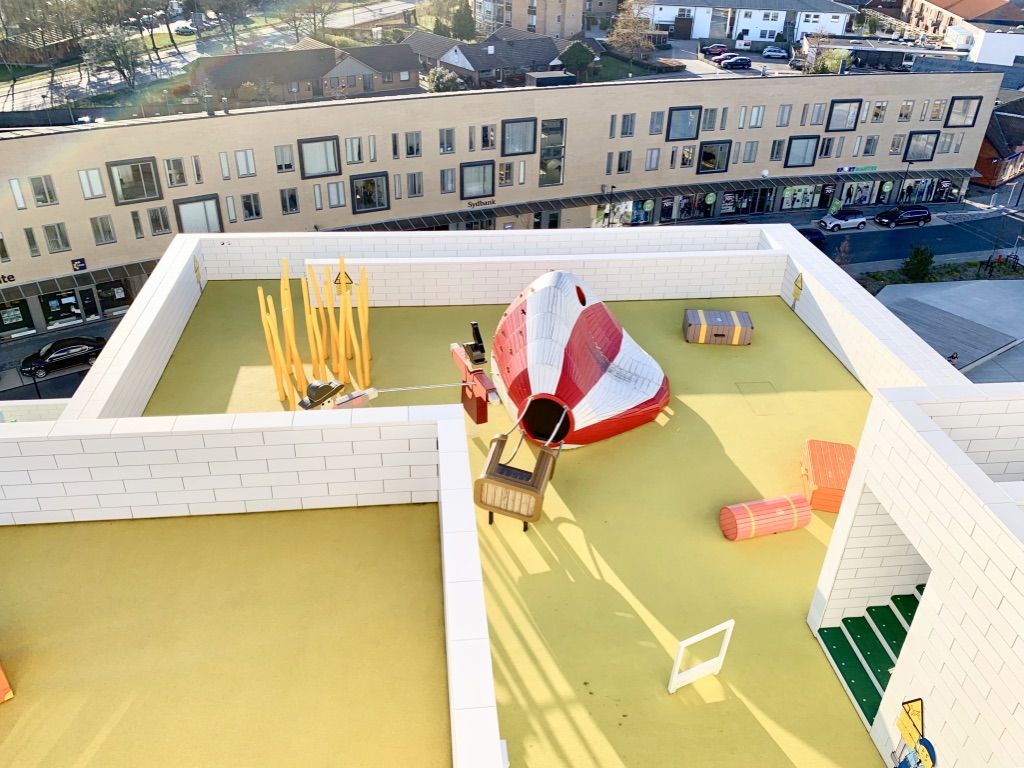